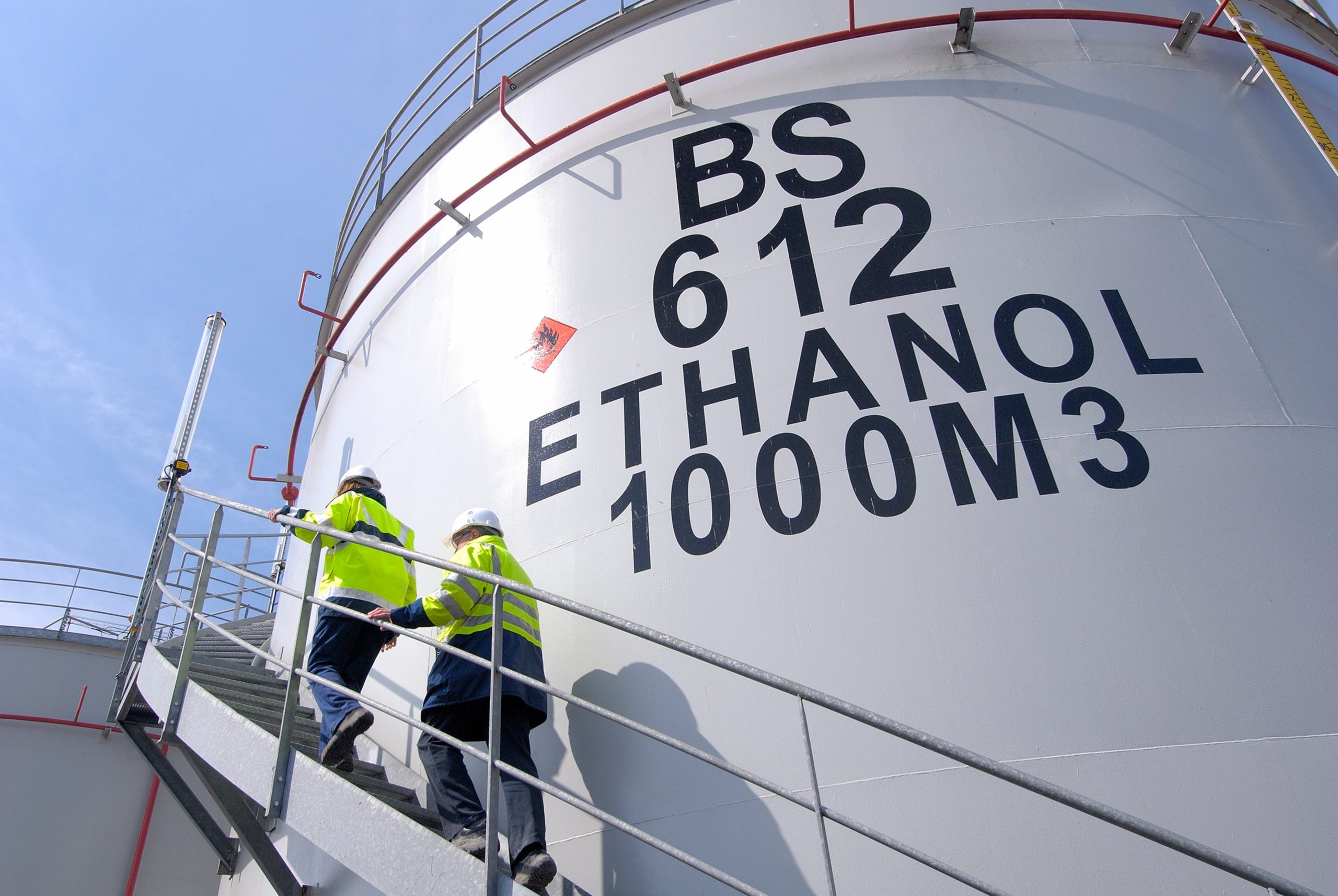 What Do Biden’s New Ethanol Mandates Mean For You?

Expect higher food prices but little relief at the pump with Biden’s latest questionable move to combat inflation… Last Friday, Biden’s EPA Mandated the Most Ethanol Use Ever.

The EPA, after gathering comments since releasing it proposed blending requirements in December, said Friday it will require refiners to blend 20.77 billion gallons of ethanol, biodiesel, and other renewable fuel this year.

Additionally, the oil industry must blend 250 million more gallons of renewable fuel, both this year and next, after a federal court found the Obama administration inappropriately reduced the 2016 blending requirements.

The agency also denied roughly 70 exemptions for small refineries, many of which had been granted under former President Donald Trump.

“The Biden EPA is to be commended for restoring sanity to the refinery exemption program,” Monte Shaw, the Iowa Renewable Fuel Association’s executive director, said in a statement. “These exemptions have never been justified and were simply being used to illegally undermine the RFS. We are grateful this long nightmare is over.”

But Chet Thompson, CEO of the American Fuel & Petrochemical Manufacturers, said the blending requirement for this year is “contrary to the administration’s claims to be doing everything in their power to provide relief to consumers.”

“Unachievable mandates will needlessly raise fuel production costs and further threaten the viability of U.S. small refineries, both at the expense of consumers,” Thompson said.

Also on Friday, the Wall Street Journal reported EPA Trims Ethanol Fuel Mandate for 2020-21 But Raises It for 2022

The Biden administration on Friday retroactively reduced the amount of ethanol that must be blended into gasoline for 2020 and 2021 but raised the level for 2022, saying the changes are aimed at helping boost domestic fuel supplies.

The agency can adjust these requirements retroactively, signaling to refiners how much they will have to spend to buy market credits that help them comply with obligations lingering from past years.

In 2019 Mr. Trump directed the EPA to let E15 be sold year-round to help Midwest farmers. EPA then rewrote the Clean Air Act, claiming the text was “ambiguous.” The D.C. Circuit of Appeals disagreed and ruled that EPA had exceeded its statutory authority.

Mr. Biden says E15 can save drivers on average 10 cents a gallon, but the waiver will have a negligible impact on gas prices nationwide since so few stations sell it.

It’s also unclear what legal authority EPA intends to invoke. Under the law EPA can only issue emergency waivers to address temporary fuel-supply shortages in discrete regions or states.

Meantime, Congress’s ethanol mandate is causing many small refiners to shut down and the U.S. to import more foreign fuel. Last week EPA denied 36 hardship exemptions for small refineries, so even more could close.

To top things off, when Trump tried the same thing, the courts struck it down as illegal.