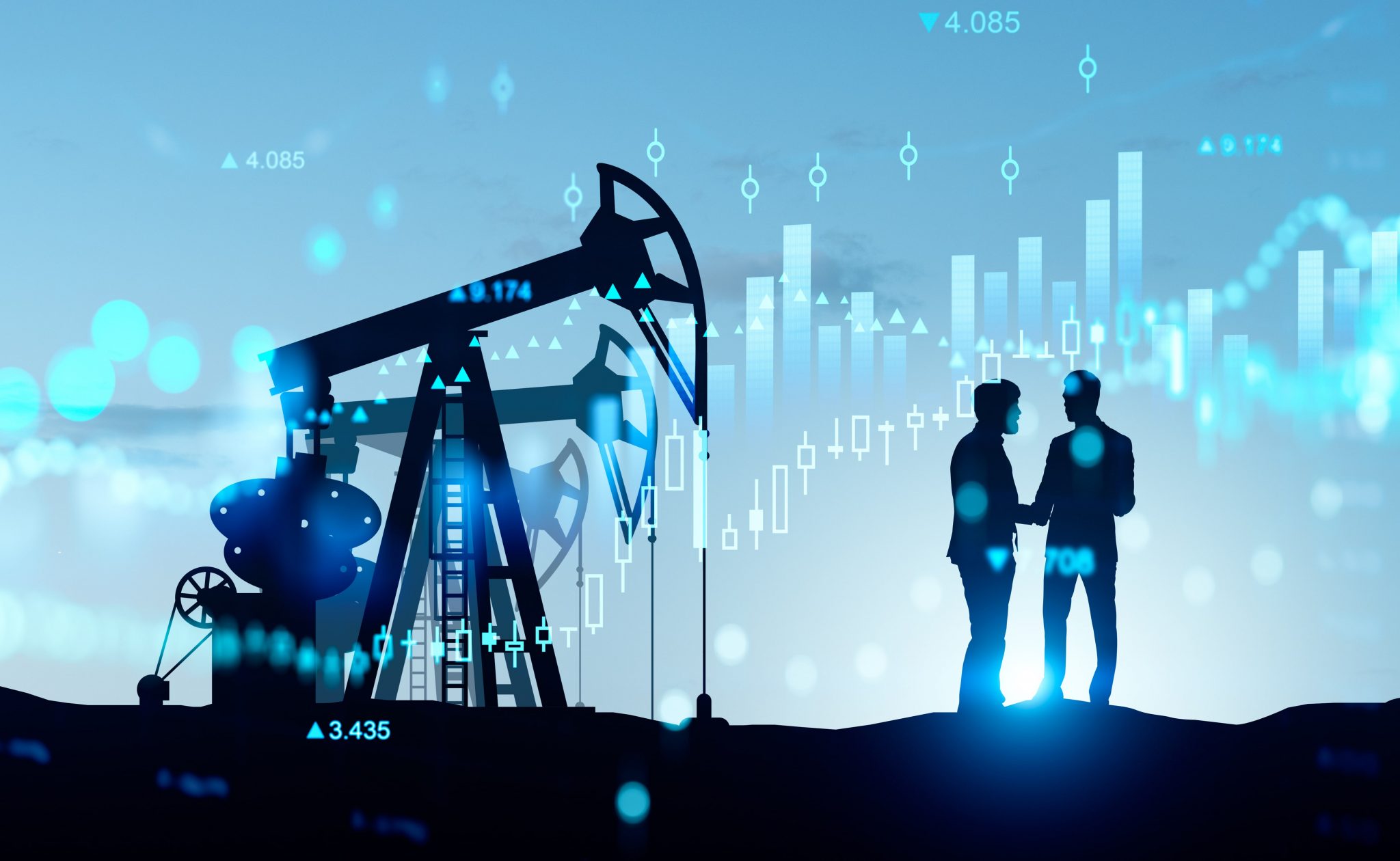 Yoon held talks in Seoul with Prince Mohammed, who arrived on Thursday from Bali, Indonesia, where he had participated in a conference of the Group of 20 (G20) major economies.

Yoon hoped to see South Korean companies’ participation in projects such as the NEOM smart city project in Saudi Arabia and further cooperation in defence industry and future energy such as hydrogen, his office said in a statement.

Prince Mohammed noted the role of South Korean businesses over the years in the development of Saudi Arabia’s national infrastructure and wanted to see stronger cooperation with South Korea based on the trust built between the two countries.

“In particular, he said he would like to drastically strengthen cooperation with South Korea in the areas of defence industry, infrastructure and construction,” Yoon’s office said.

Saudi-based Asharq TV quoted the kingdom’s investment minister as saying deals signed on Thursday were worth $30 billion. It also quoted the Saudi Venture Capital Company as saying it had agreed to establish seven specialised funds.

Among the agreements, Korea Electric Power Corp (KEPCO) (015760.KS) and four other Korean firms signed a memorandum of understanding with Saudi Arabia’s Public Investment Fund to build and operate a hydrogen and ammonia production plant in the Saudi kingdom, the company said.

The project will be worth about $6.5 billion, said a source with knowledge of the deal, who was not authorised to speak with media on the matter and declined to be named.

The plant is expected to produce 1.2 million tonnes of green hydrogen and ammonia annually, KEPCO said. It is to be built over 2025-2029 and operate for 20 years, the Yonhap news agency reported on Thursday, citing industry sources.

Another pact is Hyundai Rotem Co’s (064350.KS) memorandum of understanding with Saudi Arabia to cooperate on a railway project for the Middle Eastern country’s $500 billion NEOM economic zone and smart city, the ministry said. It did not disclose the potential dollar amount of this agreement.

Hyundai Rotem shares rose 8.5%, versus a 1.1% drop in the wider market (.KS11). Shares in Lotte Fine Chemical (004000.KS), which signed an agreement for chemical industry cooperation with the Saudi Ministry of Investment, rose 2.1%.