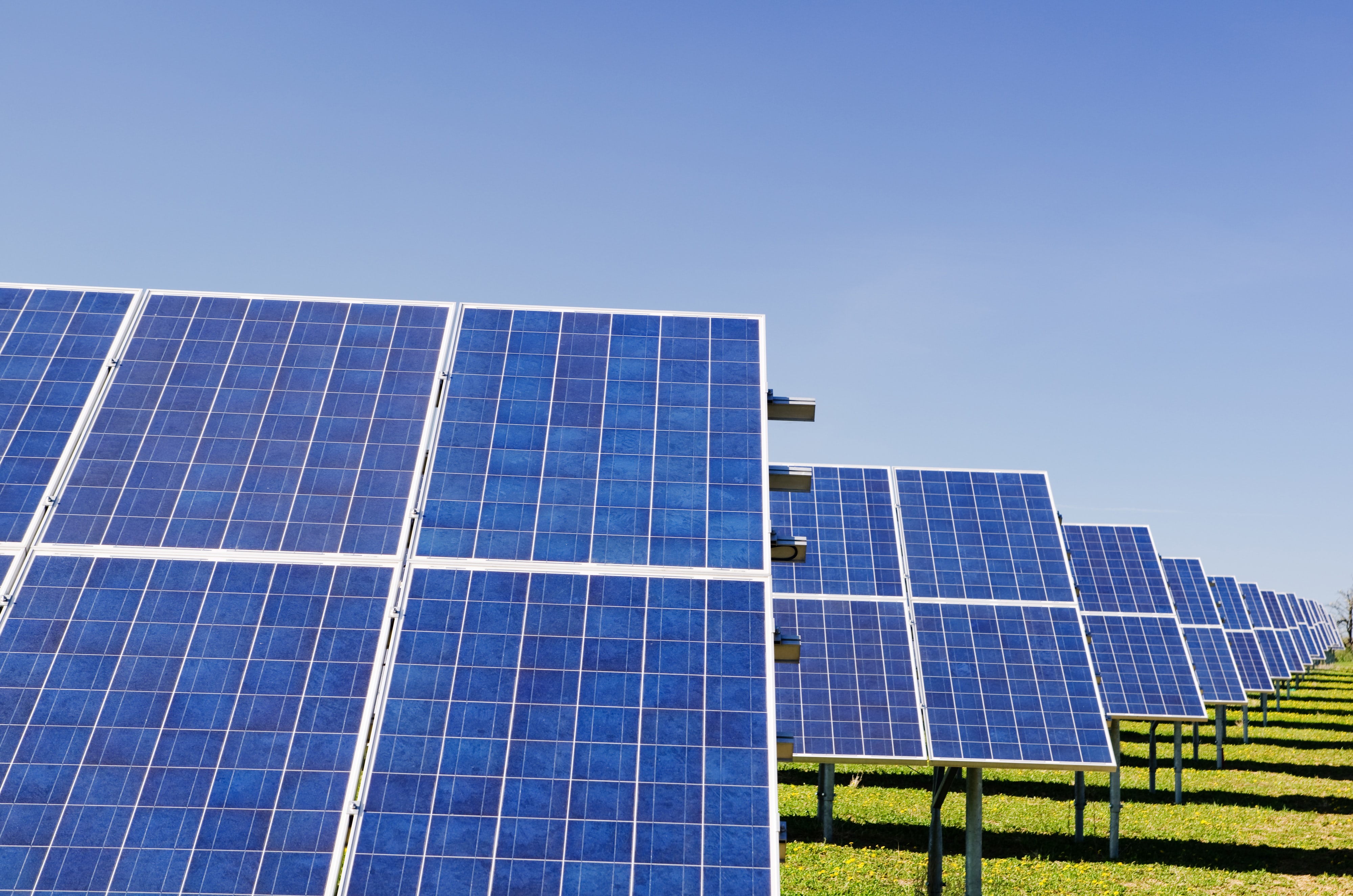 Local generation of wind, solar, hydro and nuclear power, renewable heat and energy conservation together will greatly reduce our dependence on oil, gas and coal exporting countries. Will the energy transition put an end to energy trade?

For most countries, energy independence is just a dream

For nations that never had the luxury of natural resources, renewable energy provides a great opportunity to lessen the dependance on international energy trade. The same goes for nations that already depleted all economically viable reservoirs.

Consequentially, national energy self sufficiency often has been mentioned in support of the energy transition. Self sufficiency however should not be a goal in itself. Costs minimization has been the reason that energy trade has surged over the last decades. Imported coal, oil and gas often simply provide cheaper energy than can be sourced locally.

Costs will of course still be relevant in a carbon constrained world. Regions with favorable climate, favorable geography, low population density, a fleet of operational nuclear power plants or a pragmatic stance on carbon capture will be able to produce low carbon energy far cheaper than less advantageous parts of the world.

If the whole world strives to reduce carbon emissions, front runner countries will reach carbon neutral self sufficiency faster than others. From that point on, some countries will almost certainly be able to reduce emissions faster and cheaper via trade than by continuing to strive for total self sufficiency. If part of a country’s energy demand can be met cheaper via imported low carbon energy, low carbon energy will be traded. There is no sound reason not to.

The challenge now is to predict in what forms renewable or low carbon energy will be traded. What will be the commodities of the future? Six likely contenders:

Hydrogen is an energy carrier that can be produced practically carbon neutral. From fossil fuels with carbon capture or via electrolysis using low carbon electricity. As a gas, hydrogen can be transported in bulk via pipelines. Some existing natural gas infrastructure might be repurposed for hydrogen. Below -253 degrees centigrade, hydrogen becomes an energy dense liquid that can be shipped or stored in cryo tanks

Methane, methanol and other hydrocarbons

Methane is a fossil commodity but can also be produced from biomass. Using hydrogen and (non fossil) carbon dioxide, methane can also be synthesized carbon neutral. The same goes for methanol, various oils, lactic acid and almost all useful hydrocarbons that currently are produced at scale from fossil oil. Low carbon variants are chemically identical to current commodities and can make use of existing infrastructure.

Ammonia is a commodity currently produced and traded in bulk for the production of fertilizers and other chemicals. Ammonia nowadays is made mostly from fossil methane but it can be produced carbon neutral using hydrogen and nitrogen. Low carbon ammonia can replace current industrial ammonia consumption. Ammonia itself can also be used as a fuel or as an easily liquefied carrier for transport of hydrogen.

Metal oxidation is a natural process that can be sped up by increasing temperature and exposed metal surface. Metal powder in a flame burns at high temperature. Oxidized metal powder can be regenerated using low carbon electricity or hydrogen. Iron, alumina and other metals are already global commodities. Creating metal powder might be done before transport or on site where stored energy is consumed.

Biomass is a low carbon commodity that already has some traction as renewable commodity. Wood chips, pellets, bio-ethanol, biodiesel are the only carbon neutral energy carriers that are already traded at scale between continents. Further scaling however is bound by natural growth rates. Biomass is only carbon neutral if the regrowth of trees and energy crops is in balance with bioenergy consumption.

No clear winner, potential for all

In non carbon neutral form, all potential global energy commodities mentioned above already have their applications in our current carbon intensive economy. Most of those industries will stay just as relevant in a carbon constrained world. For all mentioned carbon neutral commodities therefore it is reasonable to at least meet current consumption without carbon emissions.

Carbon neutral electricity has a head start in replacing its fossil counterpart. Electrification of mobility, heating and some industrial processes furthermore assures that the relevance of electricity will grow in a carbon constrained economy. Except for biomass, all other proposed commodities will also be produced mainly using low carbon electricity.

Which future commodity eventually will replace fossil oil as the world’s main energy carrier, will be decided by energy losses in conversion, practicalities in handling, storage and transport, geopolitics and of course first mover advantages. The transition has started, it’s time to place your bets.