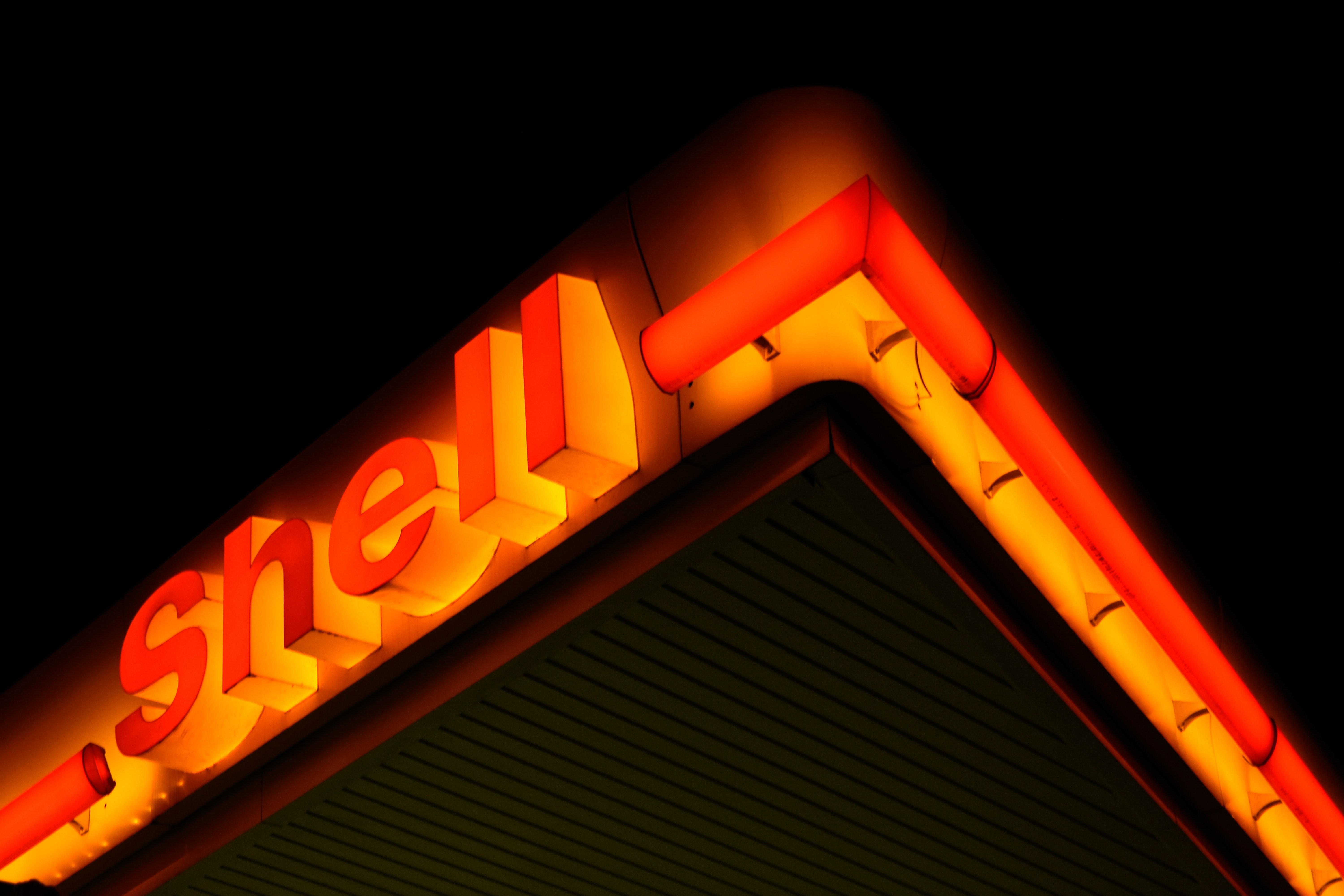 LONDON (Bloomberg) –Royal Dutch Shell said it will write down between $15 billion and $22 billion in the second quarter, as the company gave investors a wider glimpse of just how severely the coronavirus crisis has hit Big Oil.

The impairment is the firm’s largest since Royal Dutch Petroleum Co. and Shell Transport & Trading Co. merged in 2005, and shows how the pandemic has left no part of the energy giant’s sprawling business unscathed. Shell lost money from pumping oil, fuel sales fell and shipments of everything from liquefied natural gas to petrochemicals suffered.

The lockdown-induced slump has permeated through the entire industry, which is reassessing both the value of its assets and longer-term business models. Shell’s large LNG business, which is central to its vision of the future of energy, is seen taking the biggest hit.

“We see material downside for second-quarter earnings,” Banco Santander SA analyst Jason Kenney said. Despite a possible weaker performance relative to its peers, the Spanish bank still sees potential upside in the stock, as the bad news was largely anticipated.

The drop in demand comes as little surprise. Oil majors’ earnings took a beating in the first quarter, and the companies warned that things would only get worse as the full impact of the pandemic started to be felt in March. Despite a recent rebound in consumption in some of the worst-hit countries, resurgent waves of the virus show the recovery remains fragile.

Oil-product sales volumes will be 3.5 million to 4.5 million barrels a day in the second quarter, down from 6.6 million a year earlier, driven by a “significant drop” in demand because of the pandemic, Shell said Tuesday in a statement ahead of quarterly results on July 30.

Shell also flagged that its upstream unit, traditionally the company’s core business, will suffer a loss in the second quarter. The division, which is responsible for pumping oil across the world, will take an impairment charge of $4 billion to $6 billion, mostly from North American shale and Brazilian assets.

Shell said it has revised its mid- and long-term pricing and refining margin outlook, and expects gearing — a measure of debt — to increase by as much as 3% due to the impairment charges.

The coronavirus has exposed the vulnerability of some of the world’s biggest oil and gas companies, but also given them an opportunity to make investors swallow some unpleasant remedies. Since the pandemic started, Shell and BP Plc have made drastic changes to their businesses, from multibillion-dollar writedowns to big cuts to dividends and jobs.

They explained these moves as responses to the dual threats of the lockdown-induced oil slump and the growing pressure to cut carbon emissions. BP has said oil and gas prices will be lower than expected in the coming decades as the virus hurts long-term demand and accelerates the shift to cleaner energy.

Second-quarter performance at Shell’s in-house trading unit, which can be a boon when other parts of the business are hurting, is expected to be “below average,” the company said. Still, trading and optimization will offset “significantly lower” refining margins.

When Shell reports its results next month, the market will be focused on the company’s outlook and any green-shoot developments, said Jefferies analyst Jason Gammel. The market is getting closer to balancing, he said, and while this isn’t necessarily bullish, “it’s better…it’s bad but it’s better.”

The company indicated there was more pain to come from LNG sales, which have a price lag of three to six months compared with oil. The impact of crude prices on LNG margins became “more prominent” from June.

Longer term, Shell is optimistic about the LNG market, with Chief Executive Officer Ben van Beurden telling Bloomberg in an interview in May that he expects the market to recover to pre-virus levels.

In April, Van Beurden cut the company’s dividend for the first time since the Second World War. Last month, the Anglo-Dutch major said it would be well-placed to boost shareholder payouts again once the oil market recovers.

“This morning’s announcement will cement the view that dividends will take longer to get back to their pre-crisis level than originally thought,” said The Share Centre analyst Helal Miah.