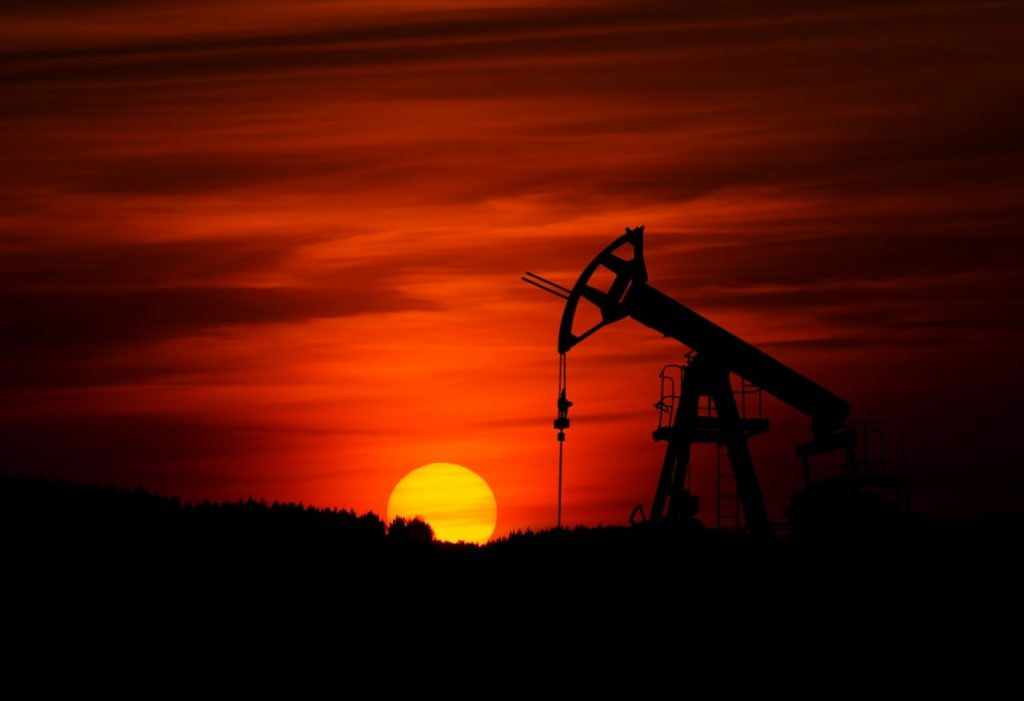 Every tonne of carbon emitted counts

In 2050 and thereafter, cheap and abundant energy will still be of utmost importance for human progress. The big difference is that this energy will also have to be carbon neutral.

Until all of our energy is sourced carbon neutral, every ton of carbon (not) emitted counts. In the coming decades, it will be fairly easy to do without our most carbon intensive energy source: coal. Substituting oil and gas will however be far more difficult. In the short run, the use of gas may very well increase because of climate policy. Gas fired power plants pollute substantially less than coal fired power plants. Trends in oil consumption for the coming decades will be defined by slow but steady reductions in the ‘old’ economies, balanced at first by growing demand in emerging and evolving economies.

Given that oil and gas production, refining and transport will be facts of life for the coming decades, reducing the carbon intensity of oil and gas consumed will be just as important as substituting oil and gas with carbon free alternatives. Here are seven routes that substantially reduce the climate impact of the oil and gas industry.

Leaks in production and transport result in loss of revenue but are nevertheless common. New satellite and drone imagery simplifies the recognition of leaks. Solving leaks, especially methane leaks, reduces the climate impact while increasing the yield of energy companies.

Raw natural gas and oil may contain large amounts of CO2 which have to be removed in order to comply to standards. This is often done directly at the point of extraction. Storing the separated CO2 underground, instead of just venting it into the air, is an effective climate policy.

Most of the easily recoverable oil has already been extracted. The remaining, more viscous crudes have to be heat treated before extraction is possible. Normally, steam for this process is produced by burning gas or oil. GlassPoint Solar enables solar heat to replace this fossil fuel consumption.

Oil refineries consume large amounts of hydrogen for removing sulphur and other contaminants from crude oil and to convert crude into refined fuels. This hydrogen is produced from natural gas, with CO2 as byproduct. Capture and storage of this pure stream of CO2 is rather easy.

Flaring of gas at oil wells in itself is a climate measure, as CO2 from burned methane has a far lower climate impact than the methane itself. Still, routinely burning away gas on site that could just as well be used productively elsewhere should be prohibited as much as possible.

Extraction and refining of oil from tar sands, in the arctic or from shale reservoirs by nature is more carbon intensive than production from more conventional fields. Given most of fossil resources should be kept underground anyway, it’s best to abandon unconventional fields first.

At sufficient scale, most of the options mentioned above are not extremely expensive. Given that almost all oil majors have come to terms with the fact that fossil carbon is the prime source of anthropogenic climate change, implementation of measures that greatly reduce the climate impact of operations should be a no brainer.

Furthermore, if oil and gas producers are not yet intrinsically motivated, exposure to cap and trade programs, carbon taxes, shareholder pressure and eventually consumer boycots should help enforce the utilization of renewable energy in production and refineries, the capture and storage of carbon and the minimization of leaks and flaring.

If you are active in oil and gas, now is the time to take action.