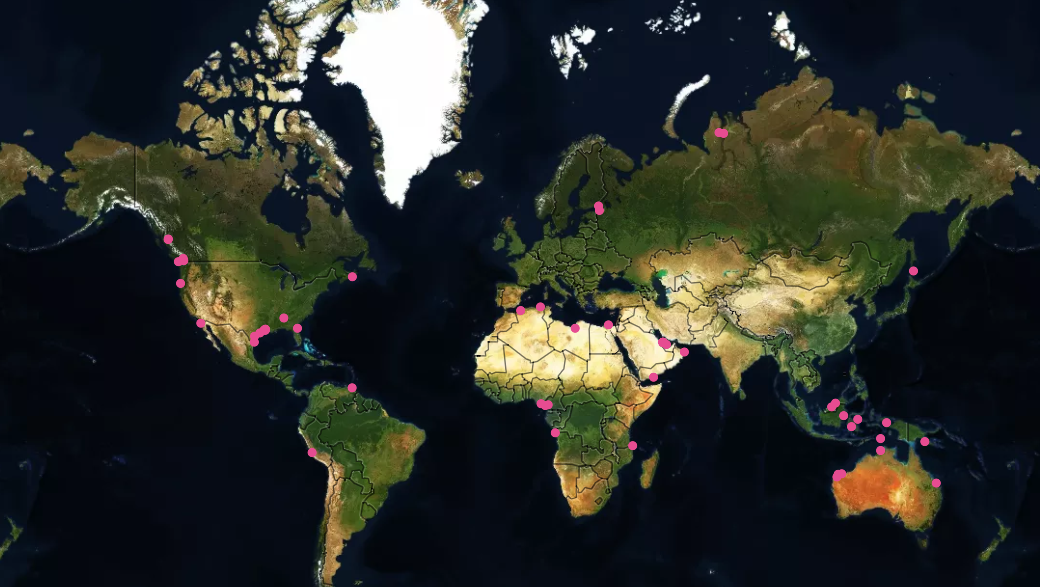 Justin Bird, CEO of Sempra Infrastructure, told analysts on the company’s earnings call that Costa Azul was “on time and on budget” to produce first LNG by the end of 2024. Costa Azul will produce about 3.3 million tonnes per annum (MTPA) of LNG.

In addition, Bird said Sempra remains focused on working with partners at Cameron LNG to develop a roughly 6-MTPA fourth liquefaction train and optimize operations at the existing 15-MTPA, three-train facility in Louisiana.

Vista Pacifico would be connected to two existing pipelines and would source gas from the Permian basin in Texas and New Mexico for export to Asian markets, where LNG demand is growing fast.

As for customers interested in LNG, Bird said; “We are seeing a real uptick in our discussions both in Asia and Europe and…South America.”

“We have a competitive advantage, the ability to dispatch directly into Europe and Asia,” Bird said.

In Europe, Bird said “there’s a tremendous amount of recognition… about the role for natural gas and specifically, LNG. And there’s certainly a new risk premium being assigned to pipeline gas.”

He was referring to delays in Russia sending pipeline gas to Europe in recent months, which helped cause prices in Europe and Asia to hit record highs in October.