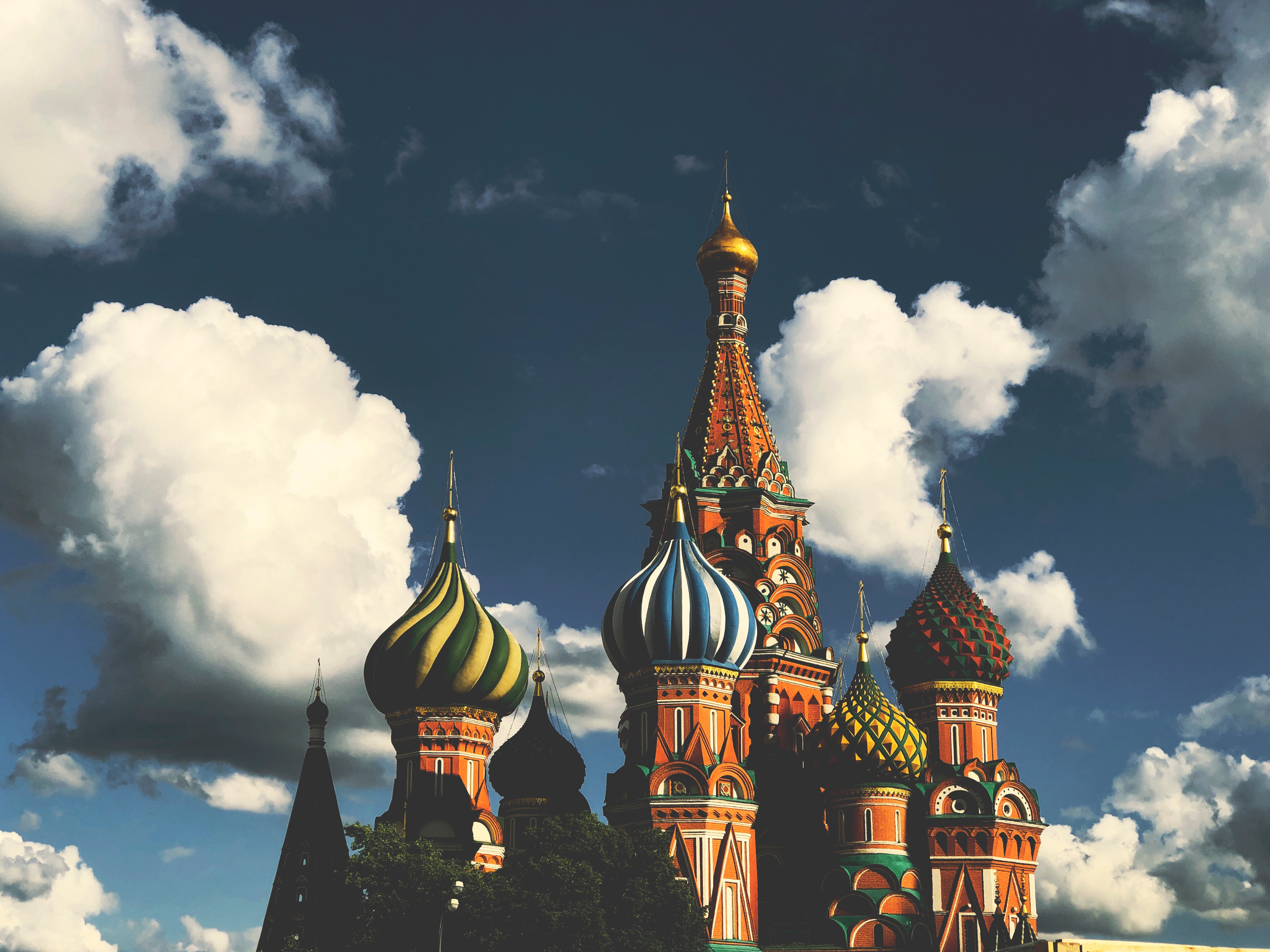 MOSCOW (Reuters) – Russian oil exports to Europe are set to hit their lowest levels in two decades in July, with an output cut deal prompting other suppliers to fill the gap left by Moscow, data from traders and Refinitiv Eikon shows.

Russia is set to slash seaborne Urals supplies to Europe to 3.8 million tonnes (900,000 barrels per day) next month, its lowest since 1999, when President Vladimir Putin first came to power as prime minister.

“This is a shock for everyone … Even the American oil is currently more profitable to refine … Requests for oil supplies from the United States have increased,” a trading source said.

Light oil flows from the United States to Europe were close to 3 million tonnes in both May and June, just 1 million tonnes lower than a record high in March, Refinitiv Eikon data shows.

Supplies from the United States to Europe remain ample despite oil production decrease in the U.S. by 2.1 million bpd from March, as oil prices have plummeted due to overproduction and the fallout from the coronavirus crisis.

Through May to July, Russia produced 2 million bpd less due to the global oil output cut deal, which Washington is not part of. With less Urals available, its prices have spiked, hurting the demand further.

Urals have traded at a hefty premium of more than $2 per barrel to dated Brent, global benchmark, since April, up from a discount of around $4 per barrel.

Russian crude sales have also been hit by recovering oil production in Europe, where output had been stagnant for decades until Norway launched the huge Johan Sverdrup oilfield last year.

The new grade, JS Blend, has lower sulphur content than Urals, making it more attractive to some refineries. Norway is not part of the global cuts either and production at Johan Sverdrup is seen rising to 440,000 bpd this summer.

“There is a high risk of not finding a (Urals) cargo at all, so we are looking for alternatives from the start,” a trader at a European refinery said.