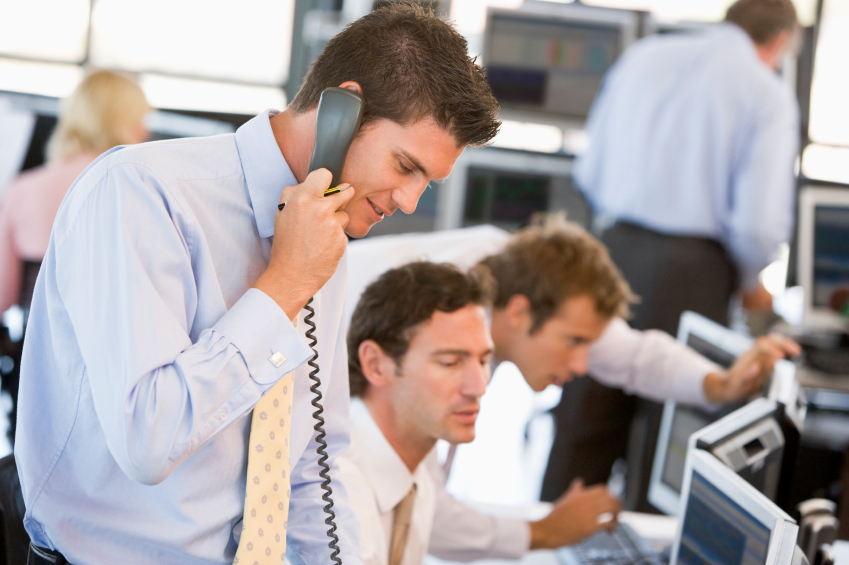 LONDON (Reuters) – Crude traders are anticipating a substantial reduction in global stocks over the next year as consumption recovers after the coronavirus epidemic and output cuts by OPEC+ and shale producers whittle away excess inventories.

Brent calendar spreads have tightened progressively since the middle of April as the major economies have begun to re-open after locking down in March and oil producers have started to cut output.

Brent futures’ six-month calendar spread has shrunk to a contango of less than $2 per barrel from a recent high of $12-$14 between late March and late April.

In the physical market, the five-week spread for dated Brent has flipped into a small backwardation of 15 cents per barrel from a contango of more than $6.

Brent spreads have historically been a good proxy for the global production-consumption balance as well as inventories in the United States.

Since the early 1990s, contango has corresponded with periods when the market was oversupplied and stocks have been rising year-on-year, while backwardation has correlated with falling stocks.

The recent shift from a wide contango towards a flat structure and even into backwardation for nearby dates therefore indicates stocks are expected to start falling soon, with the first draws in June or July.

Traders’ expectations expressed via the Brent spreads are consistent with the gradual drawdown in global oil stocks predicted by the major statistical agencies.

The U.S. Energy Information Administration forecasts U.S. crude inventories will fall by 230,000 barrels per day (bpd) in the second half of the year after increasing by more than 800,000 bpd in the first six months.

The agency predicts the U.S. market will move into a supply deficit of 200,000 bpd as early as July having been in surplus by 1.8 million bpd in April (“Short-Term Energy Outlook”, EIA, June 9).

There is now a dominant view that the market will rebalance over the next 18 months, provided OPEC+ maintains its commitment to reduced production, U.S. shale output does not surge again, and there is no second wave of coronavirus.

(John Kemp is a Reuters market analyst. The views expressed are his own)