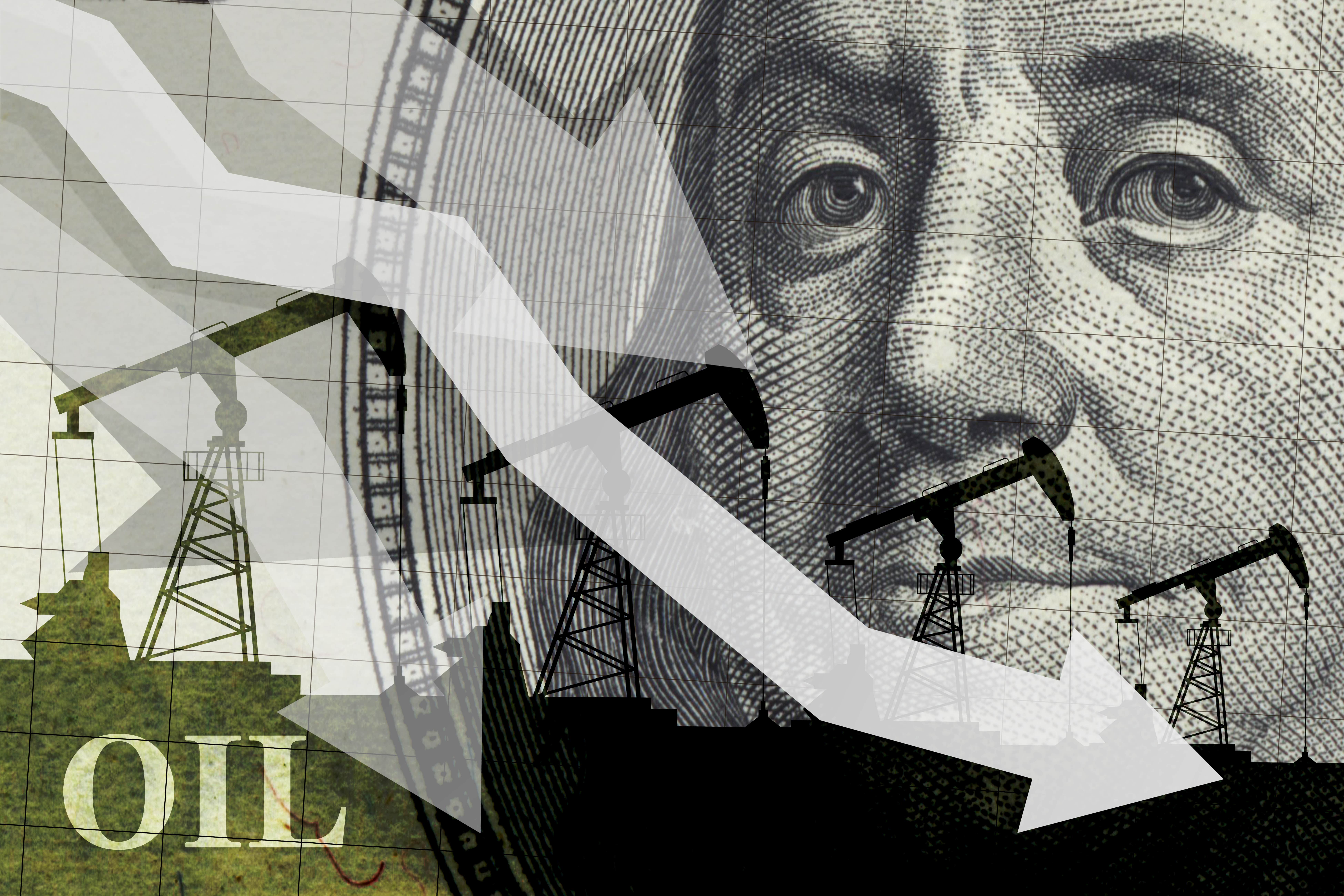 Oil prices fell on Tuesday, pressured by a strong U.S. dollar and concerns about weak demand in the United States and Asia, although ongoing production outages on the U.S. Gulf Coast capped losses.

U.S. West Texas Intermediate crude settled down 94 cents or 1.4% from Friday’s close at $68.35 a barrel, and touched a session low of $67.64. There was no settlement price for Monday due to the Labor Day holiday in the United States.

“People read the Saudi price change as a sign of Asian demand fading and the scale of the cut was larger than expected,” Saucer said.

Saudi Arabia cut the price for all crude grades sold to Asia by at least $1 a barrel. The move, a sign that consumption in the world’s top-importing region remains tepid, comes as lockdowns across Asia to combat the Delta variant of the coronavirus have clouded the economic outlook.

Data released on Friday also showed the U.S. economy in August created the fewest jobs in seven months as hiring in the leisure and hospitality sector stalled amid a resurgence in COVID-19 infections.

However, oil prices found some support from strong Chinese economic indicators and continued outages of U.S. supply from Hurricane Ida.

China’s crude oil imports rose 8% in August from a month earlier, customs data showed, while China’s economy got a boost as exports unexpectedly grew at a faster pace in August.

In the Gulf of Mexico, around 79% of oil production remained shut, or 1.44 million barrels per day, a U.S. regulator said on Tuesday, more than a week after Ida hit.