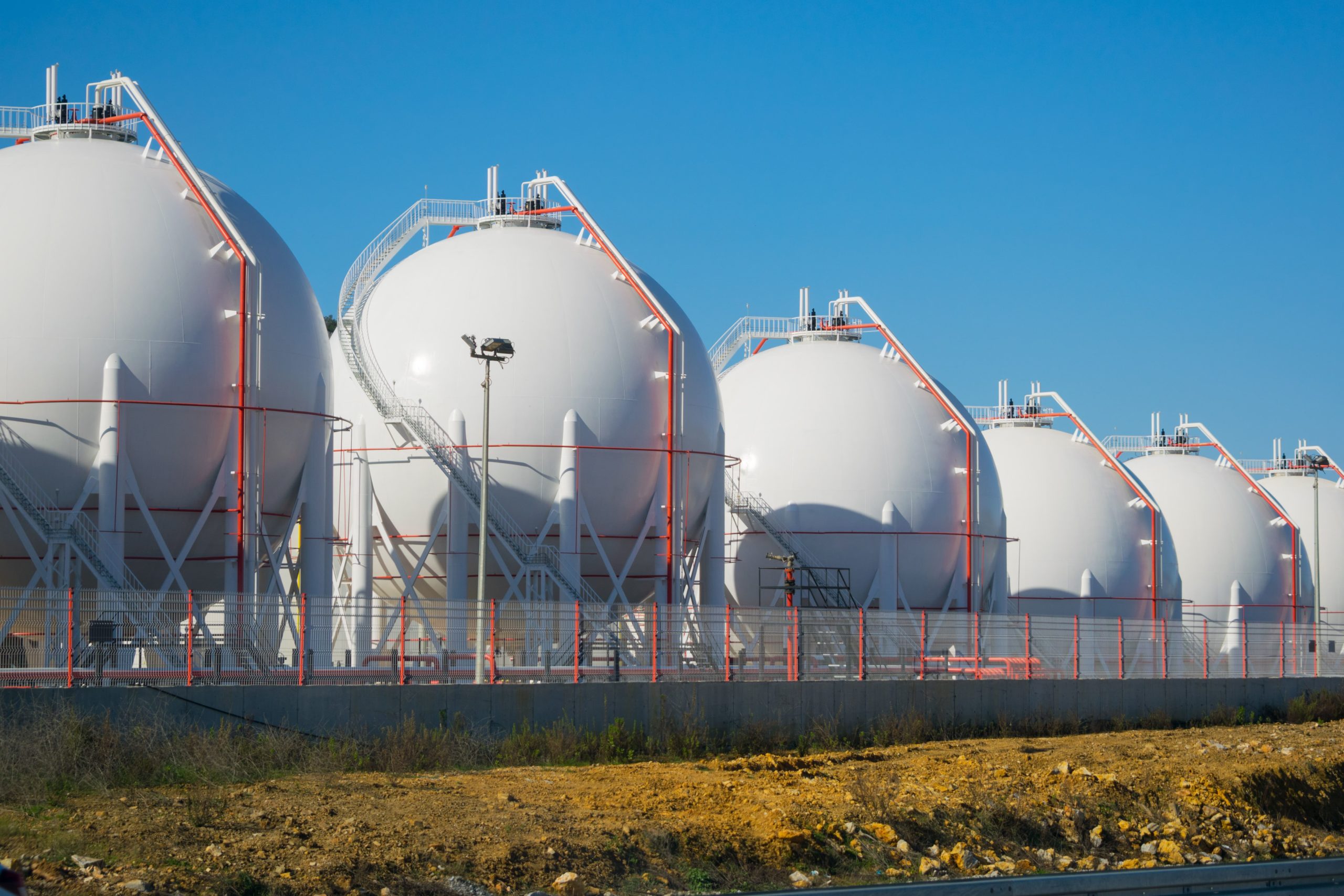 Getting LNG is Bigger Challenge than Terminals – Uniper CEO

(Montel) Germany should reach its goal to quickly bring LNG import capacity online but will struggle to get the volumes it needs from the global market, Uniper CEO Klaus-Dieter Maubach said on Monday.

“We’re facing the bigger challenge here because […] the world didn’t wait for Germany to become an LNG importer,” Maubach said at the E-world conference in Essen.

The EU’s biggest economy is looking to boost LNG imports in the near term as an alternative to natural gas piped in from Russia, although LNG exporters usually want long-term delivery contracts, he said.

“First, there is the long-term contract and then comes the investment [into LNG export capacity],” he said, adding that LNG exporters from Qatar, the US or Australia prefer 20-year contracts.

This, however, would clash with Germany’s 2045 climate neutrality goal with a planned 88% emissions cut by 2040 compared to 1990. But buying spot LNG would come at a dear price, given increased competition from Asia.

The German government has chartered four LNG import terminal ships – so-called floating storage and regasification units – together with Uniper and RWE with a combined capacity of 33bcm/year.

“I’m confident that the capacities will gradually come online,” said Maubach regarding the plans to bring two of the ships online next winter and the other two by mid-2023.

Alert level
Russian Gazprom has reduced deliveries via the Nord Stream 1 pipeline to the EU by more than half over the past week, raising concerns Germany would not meet its winter storage obligations.

“If the gas flows fell so much that we see storages getting emptier over the summer then, I believe, we’re at a point where we needed to think of the next steps,” Germany’s energy state secretary Oliver Krischer told the same conference.

He referred to the EU’s three-step gas emergency plan with Germany being in the early warning level currently. The next step would be the alert level.

Russia has been Germany’s dominant gas supplier but the country – currently without any LNG import capacity – is aiming to gradually wean off its dependance from Russia due to its invasion of Ukraine.

Germany’s gas storage levels were last seen at 57.6%, up 0.6 percentage points on the day, according to Gas Infrastructure Europe.