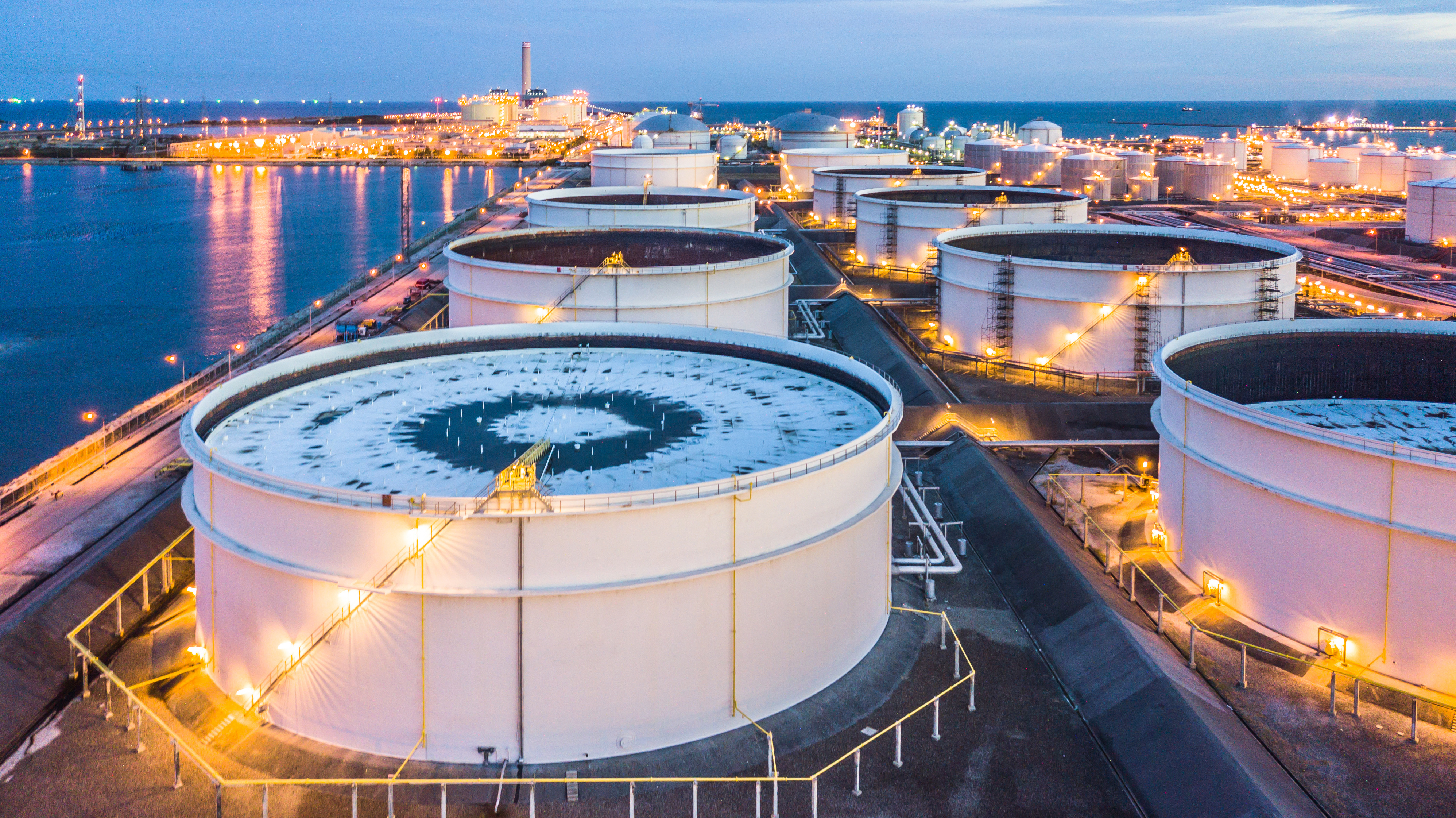 Who are the biggest players in the tank terminal market?

In the global commercial tank storage industry thousands of terminal operators are active. Without taking a terminal operator’s specific function, it is interesting to learn who the biggest players are in the international tank terminal industry.

In picture 1 can be seen where the largest concentrations of tank terminals are.

Looking on a global level the following top 10 terminal operators can be derived. See table 1.

As can be seen in this list, based on total capacity, the biggest players are located in China with Sinopec, CNPC and PetroChina, followed by US with Kinder Morgan, Buckeye, Marathon, Enterprise and Magellan and Europe with Vopak and Oiltanking. With a combined total capacity of 223Mcbm, the top 10 players cover around 21% of the total capacity globally.

A bit more details on the three biggest storage operators

Sinopec Group, Chinese dragon at the top of the food chain

Sinopec Group, China Petroleum and Chemical Corporation, is a Chinese energy company based in Beijing (China). It is the second largest oil producing company after PetroChina. Besides 50 terminals (with a total storage capacity of 44Mcbm, mostly located in China) and 30.000 petrol stations, this company operates dozens of refineries, around half of the Chinese refinery capacity. Sinopec has various listings on stocks exchanges but for the majority the shares remains in the hands of the Chinese government. In 2017, total revenues was around €300 billion.

Vopak is an independent storage player with a long history dating back to the early 16the century. Independent means it does not own the oil products its stores. It therefor holds an independent position in the market unlike for instance Sinopec and CNPC, the number 1 and 3 in the list. The 69 terminals of Vopak are scattered around the globe. It has locations in more than 20 countries with largest concentration of terminals in the Netherlands, followed by China and the US. In 2018, Vopak’s revenues lay at €1.25 billion.

CNPC is a one of the biggest vertical integrated oil companies in the world. Its origins date back to 1949 when communist China was formed. The company rose from Ministry of Petroleum which secured and managed the country’s fuel. It operates oil assets in more than 30 countries, except for the 24 storage terminals (with a total capacity of 25.7Mcbm) which are mainly located in the Chinese homeland. In the downstream area it also operates more than 20.000 petrol stations.

Are storage capacity market shares equal across the globe’s regions?

Is the global division of market shares similar for the different regions? Absolutely not. Let us analyze the regions with the largest concentration of terminals. The regions with the most terminals are the United States (1.447), Europe (1,125) and Asia (1.057).

In the United States, the tank storage is dominated by publicly owned storage operators with US origins. The top three consists of 1) Kinder Morgan, 2) Magellan and 3) Buckeye. The remainder of the top 10 consists only out of US born tank storage players.

In Europe, the top 3 biggest players are 1) Vopak, 2) Oiltanking and 3) CLH. These companies are also publicly owned and have a broad international coverage which means they have a global storage footprint. For instance Vopak is ranked number 6 in Asia and Oiltanking is ranked number 12 in Asia.

In Asia the top 3 consist solely of Chinese state-owned companies: 1) Sinopec, 2) CNPC and 3) PetroChina. Their number four is a Japanese company, JX Nippon Corporation and the number five as the Korean Gas Corporation. As mentioned before, ranked six is Vopak.

As can be concluded, the global players take a large piece of the pie. However, there is enough room for other tank terminal players to operate a sustainable business in specific regions, countries or ports. Furthermore, the competitive dynamics differ per region, so tank terminal players face different opponents in various regions.

The data for this article was gathered with the support of TankTerminals.com’s database platform. With only a few clicks and couple of seconds the information of the biggest market players in the various regions was obtained.