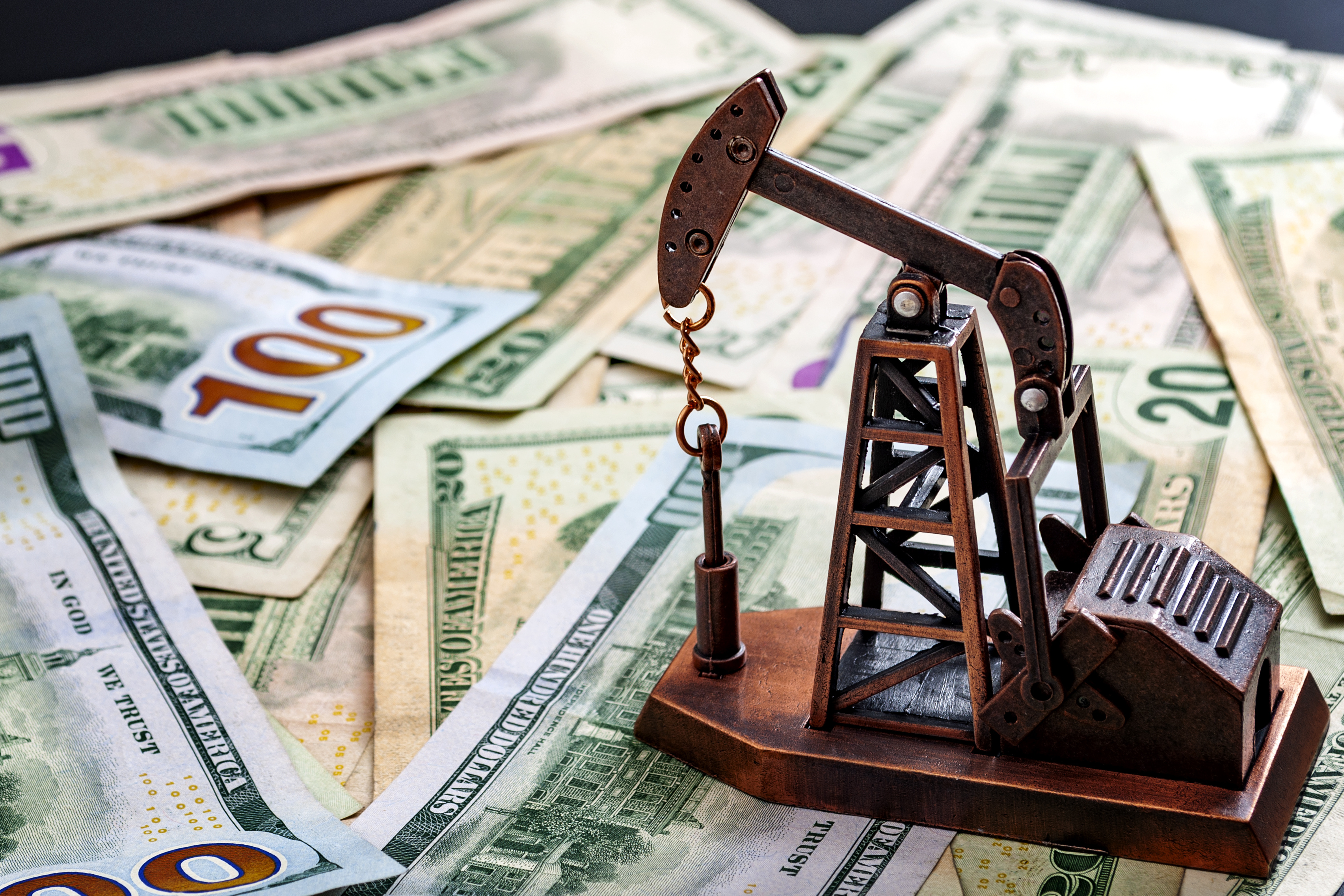 Oil prices bounced off session lows to trade nearly flat in a volatile session on Monday as markets weighed Saudi Arabia’s warning that OPEC+ production could cut output against the possibility of a nuclear deal that could return sanctioned Iranian oil to the market.

Meanwhile, the leaders of the United States, Britain, France and Germany discussed efforts to revive the 2015 Iran nuclear deal, the White House said on Sunday, which could allow sanctioned Iranian oil to return to global markets.

The U.S. State Department said a nuclear deal was closer now than it was two weeks ago.

Earlier in the session, worries that aggressive U.S. interest rate hikes may lead to a global economic slowdown and dent fuel demand had pushed down prices.

“The near-term fundamentals seem more to the bears until we see some positive economic indications either out of the U.S. or China, which is looking unlikely,” said Dennis Kissler, senior vice president of trading at BOK Financial.

The U.S. Federal Reserve will raise rates by 50 basis points in September amid expectations inflation has peaked and growing recession worries, according to economists in a Reuters poll.

Investors will be paying close attention to comments by Fed Chair Jerome Powell when he addresses an annual global central banking conference in Jackson Hole, Wyoming, on Friday.

Also pressuring prices were worries over slowing fuel demand in China, the world’s largest oil importer, partly because of a power crunch in the southwest.

Beijing cut its benchmark lending rate on Monday as part of measures to revive an economy hobbled by a property crisis and a resurgence of COVID-19 cases.

The dollar index rose to a five-week high on Monday. A stronger greenback is generally bearish as it makes it more expensive for buyers with other currencies in the dollar-denominated oil market.

Supply worldwide remains relatively tight, with the operator of a pipeline supplying about 1% of global oil via Russia saying it will reduce output again because of damaged equipment.

OPEC+ produced 2.892 million barrels per day (bpd) below their targets in July, two sources from the producer group said, as sanctions on some members like Russia and low investment by others stymied its ability to raise output.