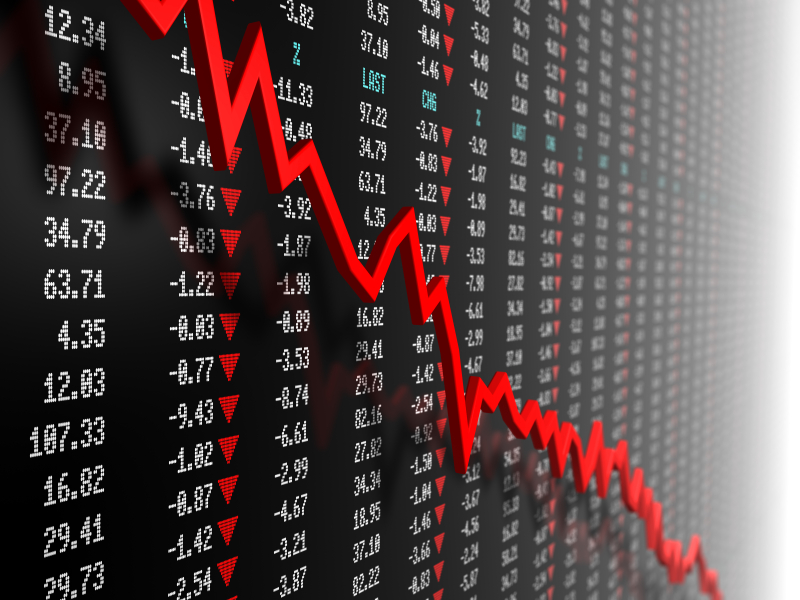 Global crude oil prices fell sharply on Tuesday, building on several days of losses, in the face of a stalled U.S. recovery in gasoline demand, Saudi Arabia’s move to cut prices of its oil sales contracts even as Opec+ increases output, and a looming slowdown in Chinese imports of crude oil.

“Today’s oil price move is a clear sign that the market now seriously worries about the future of oil demand,” said Paola Rodriguez-Masiu, an analyst at consultancy Rystad Energy. It is no longer just “a bearish-bullish daily trading game that sends prices swinging.”

Oil prices had seemed frozen for several weeks, trading inside a tight $2-3 per barrel range, but a gentle decline that began at the end of last week has now accelerated. U.S. crude oil benchmark West Texas Intermediate (WTI) fell 7% to around $37 per barrel by shortly before mid-afternoon in the U.S., while European benchmark Brent had fallen 5% to just above $40 per barrel.

After it was decimated in March amid widespread travel and stay-at-home restrictions, U.S. gasoline consumption had recovered by the end of June to around 90% of last year’s levels. Since then, however, it has largely stayed put. Even the lowest Labor Day gasoline prices in 16 years—$2.22 per gallon, according to the Energy Information Administration (EIA)—were not enough to get Americans back out on the roads in sufficient numbers to clear the over-supply. As the summer driving season in the U.S. comes to an end, the stalled gasoline demand recovery has raised concerns that the new normal of post-pandemic life could translate into less fuel consumption than before.

For oil bulls, more bad news came over the weekend (September 5-6), when oil trade publications, including S&P Global Platts, began reporting that Saudi Arabia’s state-owned oil company, Saudi Aramco, had lowered its “official selling prices” (OSPs) for October sales of its crude oil—a sign that it is seeking to bolster demand for its products. Aramco lowered the price of its cargoes sailing to Asia in particular by large margins.

“This is the first time since June that the Saudis have set [the Asia OSP for a key oil grade] at a discount to the Oman/Dubai benchmark,” wrote ING analysts Warren Patterson and Wenyu Yao in a note. “Clearly this suggests that the market is not tightening as quickly as many had anticipated, with supply edging higher, and with demand clearly faltering.”

Aramco is one of several state oil companies that sets the price of its crude oil in relation to international benchmark prices, in its case to the Dubai/Oman benchmark, which are calculated by oil pricing agencies, such as S&P Platts, based on recent trades in the market. In the latest pricing update, Aramco set the price of its one of its most popular types of crude oil, called Arab Light, at a price of 50¢ per barrel below the Oman/Dubai benchmark price for buyers located in Asia. This means that, if the Oman/Dubai benchmark price were $40 per barrel, an Asian buyer could buy a barrel of Arab Light crude at $39.50. Such price “differentials” against the benchmark may seem small, but since a standard oil shipment consists of 1-2 million barrels aboard massive oil tankers, even a 50¢ per barrel price decrease results in a discount of $500,000 to $1 million: a big buying incentive.

Saudi Arabia’s move to goose demand for its crude comes even as the group of oil-producing nations known as Opec, plus ally Russia, is gradually easing up on output cuts first instituted after the Covid-19 pandemic resulted in a huge market over-supply. After collectively cutting output by 9.7 million barrels per day (b/d) or around 10% of total global oil production beginning in May, Opec and Russia agreed on July 15 that they would start easing back those cuts to 7.7 million b/d in August.

“Economies around the world are opening up, although this is a cautious and gradual process,” said Prince Abdulaziz bin Salman, Saudi Arabia’s oil minister, at the time.

Meanwhile reports began circulating early this week that China’s imports of crude oil, while still robust, had retreated somewhat in August from the record number of barrels imported in June. Markets likely flinched at the news not because China’s 11 million-some barrels per day of crude imports in August were meager, but because China’s economic engine has been one of the world’s few resilient drivers of oil demand. Any signs that its prodigious appetite for oil is weakening would have big implications for oil demand in coming months.

Reduced imports could also signal that Chinese crude imports from previous months were driven in large part by stockpiling, as its state oil companies took advantage of oil prices that were at one point limping along at around $20 per barrel.