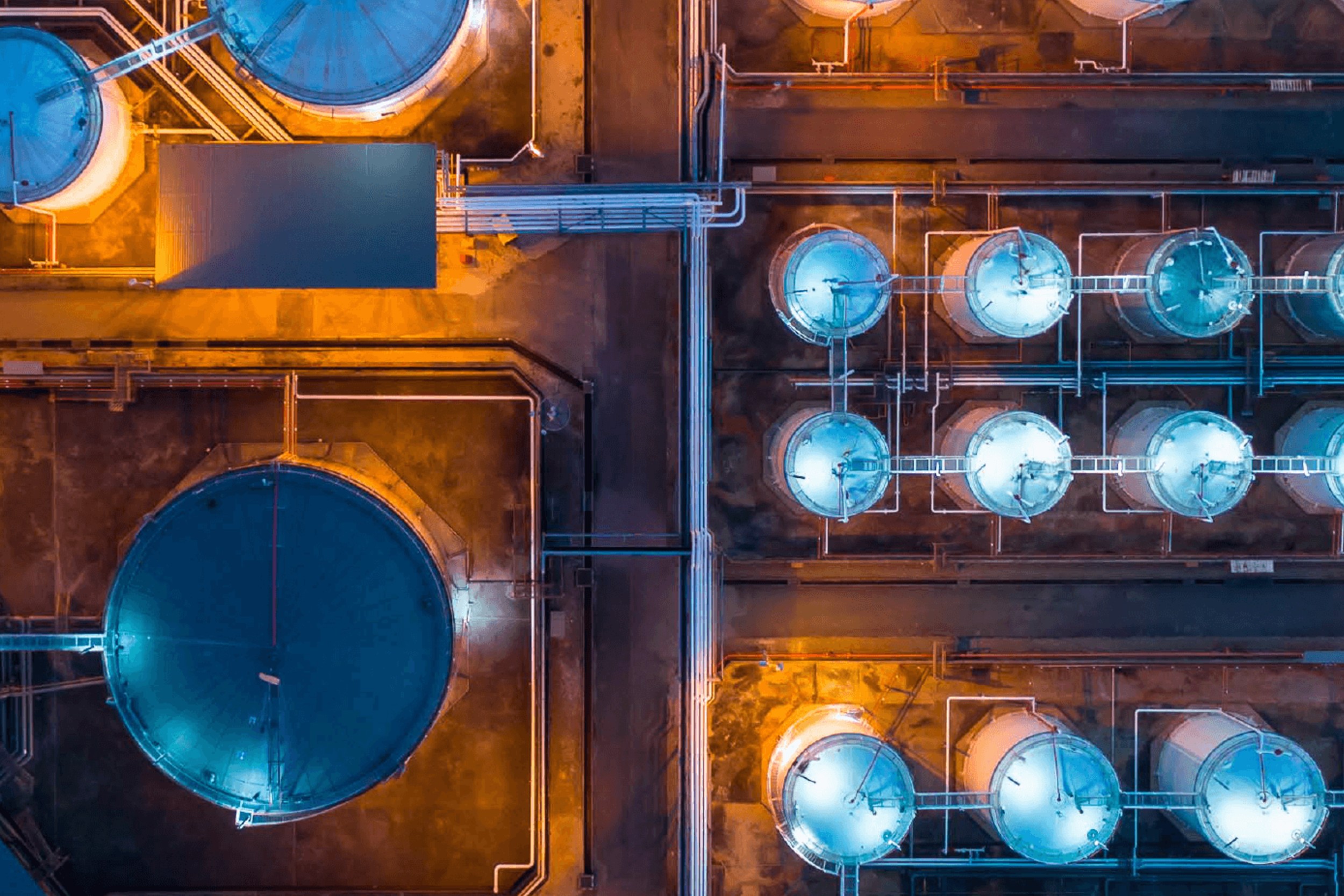 Oil and gas companies have long delivered the fuels that form the bedrock of today’s energy system, but against a backdrop of persistently high global emissions, they are coming under increasing pressure to deliver solutions to climate change.

While these may sound like binary choices, most companies will likely try to do both. In practice, the two are closely interlinked, as most of the financial resources for diversified spending, at least initially, will come from traditional investments in oil and gas supply.

While individual company approaches to the energy transition vary, capital expenditure on clean energy is seeing an increasing share of overall investment. Companies — most notably the large European players — are now actively seeking to ramp up their transition to renewables.

BP says it will increase its annual clean energy investment from USD 500 Mn in 2019 to USD 5 Bn per year by 2030, with an interim goal of USD 3-4 Bn per year by 2025. Total has announced that some USD 2.5 Bn of its planned total investment of USD 12-13 Bn in 2021 will go into renewables and electricity (including gas-fired power). Shell is targeting a 25% share of investment on clean energy capital expenditure by 2025. Eni’s

The IEA’s World Energy Investment 2021 report suggests that these commitments are already starting to have an impact. If the current trajectory is maintained for the full year, the share of capital investment going to clean energy investments could rise to more than 4% in 2021 from 1% in 2020.

The Oil and Gas Industry’s Eye for Hydrogen

For over a century, oil companies have spent tremendous sums of money to deliver fuel to the power and industrial sectors. If hydrogen is supposed to replace petroleum in that equation, no one could reasonably be expected to have better expertise than Big Oil.

As of the end of June 2021, there were 244 large-scale green hydrogen projects planned, according to the Hydrogen Council, an industry group, up more than 50% since the end of January. It estimates tens of billions of dollars have already been earmarked for hydrogen projects.

BP, Shell and Total are all pursuing multimillion-dollar hydrogen projects themselves, often with government support, as they seek to redefine their future role in a world less reliant on fossil fuels.

BP is exploring the use of hydrogen to replace natural gas in industries such as steel, cement, and chemicals, and also as a substitute for diesel in trucks. Overall, BP forecasts hydrogen could account for about 16% of the world’s energy consumption by 2050–if net-zero carbon emissions goals are to be achieved–up from less than 1% today. However, BP doesn’t expect green hydrogen to be a material part of its business until the 2030s, and it has yet to make a final investment decision on any new hydrogen projects.

Shell also is grappling with high costs. This month, the company started up what it said is Europe’s largest green hydrogen plant, to supply its Rhineland refinery in Germany. But that hydrogen is between five and seven times more expensive than the fossil-fuel-based product it predominantly uses.

Shell hopes it can reduce costs by building hydrogen projects in strategic locations alongside customers’ plants, like at ArcelorMittal’s steel mill in the German port of Hamburg, where it can also add hydrogen refueling stations for trucks.

The industry is also getting government support. The European Union paid half the roughly $23 Mn cost of Shell’s Rhineland project and has earmarked funding for hydrogen as part of its pandemic recovery program.

Notably, The EU’s proposed ~$558 bn plan to switch to hydrogen by 2050 is dwarfed in comparison to the typical spending of the oil and gas sector (~US$500 bn) in developing new fields every year. Shifting just a small share of the sector’s spending into hydrogen could be enough to drastically increase the technology’s scale and economics.

Another key expected area of overlap between the current petroleum economy and a hydrogen future is likely to be in midstream infrastructure: pipelines, ships, and storage facilities.

Salt caverns – artificial caves already widely used to store oil and gas, including the U.S. strategic petroleum reserve – are likely to be critical nodes in the hydrogen network. A few are already in use for industrial hydrogen, but many more will be needed. One study conducted in 2020 estimated a capacity to store about 7.3 PWh (1 PWh = 1 billion MWh) of hydrogen in salt caverns near Europe’s coasts, equivalent to nearly two years of the continent’s electricity demand. Depleted oilfields can play a similar role in areas where salt formations aren’t available. No industry understands this geology better than the oil and gas sector.

Engineered infrastructure will also be key. In the Netherlands, a consortium including Shell is planning to put green hydrogen produced by a giant 10 GW offshore wind farm through pipelines serving the declining Groningen gas field, which would otherwise be scrapped. At the port of Rotterdam, another group is hoping to spend about EUR 2 Bn re-powering the local industrial cluster with blue hydrogen instead of conventional fuel.

Consultants and oil company executives argue that an interim step to reaching large-scale green hydrogen production is to capture and store carbon generated by making hydrogen from natural gas to reduce emissions–making what is known as blue hydrogen.

Critics contend that the fossil fuel giants have been heavily talking up hydrogen as most of the world’s hydrogen supply is currently produced from natural gas. Blue hydrogen may offer an intermediate step towards green hydrogen. However, it may also end up like coal power with CCS: previously hailed as a promising way of reducing emissions but now seen as a costly dead-end that provided cover for the last burst of coal investments in Asia.

Others argue that oil and gas companies are pouring money into lobbying efforts to direct public investment towards building a hydrogen economy (with considerable success notable in Canada, Germany, and the UK) to delay the transition to electrification. These companies will be key players embedded in the hydrogen value chain if the fuel “works”, and will have slowed the shift to electricity if it does not.

Either way, the scale of the challenge before us is vast. The world will need to produce 80 exajoules (or 660 million tons) of hydrogen a year by 2050, according to the Hydrogen Council. Doing that with electrolyzers, the only viable zero-carbon pathway, would require more electricity than the entire world produced in 2019. That will need about nine times more wind and solar generators than exist worldwide to date.

Whether Big Oil’s advance into the hydrogen economy will help or hinder the global effort to decarbonize the planet remains to be seen.